In the spring of 1986, the California Association of Hospitals and Health System (CAHHS) Board of Trustees appointed a Hospital Professional Liability Task Force which consisted of five trustees of CAHHS and five directors of CHAIS.

The charge to the Task Force was to consider the subject of a captive insurance company, and as a separate matter, the ongoing role for California Association of Hospitals and Health System (CAHHS).  The Task Force, in turn, employed the services of Tillinghast/TPF&C as a consultant to assist in feasibility considerations.  Additionally, the Task Force received reports from major reinsurers through a New York intermediary known as G.L. Hodson & Son.  At the conclusion of its studies, the Task Force recommended, and the CAHHS and CHAIS Boards each unanimously adopted, the following action in January, 1987:

To reaffirm the recommendation of the CAHHS/CHAIS Task Force to establish a CHAIS PL/GL “captive” program with the objective that the program be operated and controlled by CHAIS within a reasonable specified period of time not to exceed 10 years, that CHAIS be authorized to develop the program in cooperation or partnership with other appropriate organizations, that a plan be adopted to achieve the objective of a CHAIS PL/GL program, and that CHAIS be authorized by CAHHS to proceed with development, implementation, and operation of the program.

Subsequent to the action by the Boards, CHAIS surveyed approximately 30 hospital executives throughout the state in an effort to obtain their candid input and to measure probable support for the objective.  The overwhelming majority voiced strong support for the concept, but most were reluctant to participate in the initial formation activities.  They expressed concern over possible alienation of the dominant insurance carrier in the state, Farmers, which might jeopardize their insurance coverage, and they expressed concern over not wanting to participate until there was reasonable evidence that the project would be successful. 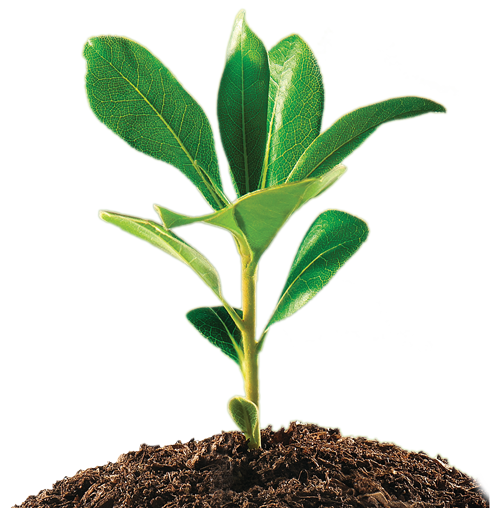